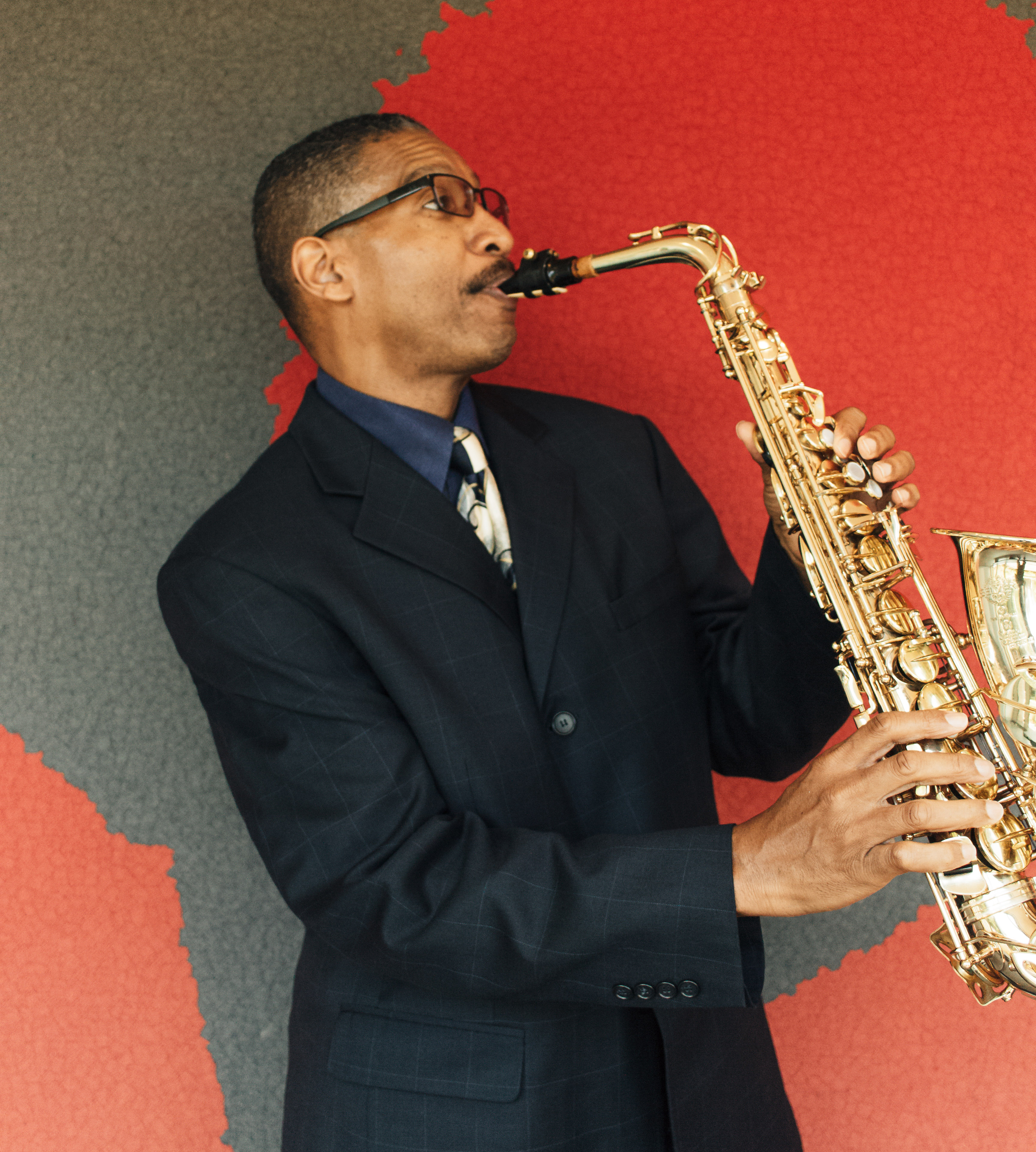 Born in Chicago, the young Tyrone Spencer grew up in the Bronzeville area, until moving to the far south side in 1963. Tyrone Spencer’s passion for jazz music began in grammar school, where he and one of his best friends, who played the trumpet in the local grammar school band, use to listen to their parents jazz albums all the time. It was during this time where he first heard Hittin’ the Jug by Gene Ammons. They also listened to other jazz songs by Miles Davis, John Coltrane, Freddie Hubbard, Wes Montgomery and Louis Armstrong for inspiration.

It wasn’t until high school when Tyrone first started playing a musical instrument. Having played the saxophone himself, and seeing Tyrone’s interest in jazz music, his father bought him his first trumpet (Conn) for $500. He remembers his father telling him “make sure you use it because it cost a lot of money”, which he did, as a member of the high school marching band.

After learning to “tame the growl of the saxophone” with the help of his first saxophone instructor, he was able to join both the jazz combo and symphonic bands at the local college. He played in both bands, took music classes, and continued to take private lessons to improve his craft.

The jazz combo band needed a new tenor saxophone player, so Tyrone bought a used Holton student saxophone and switched from alto to tenor saxophone. After taking a break from playing the saxophone with the band, due to the illness and passing of his father, Tyrone began playing again with the goal of starting his own band. Inspired by his best friend who played the saxophone, and with encouragement from his saxophone instructor Ari Brown, Tyrone started the Second Nature Jazz Quintet in 2015.